HTC has been a major name in virtual reality since the very beginning. There are mostly consumer headsets among them except for the HTC Vive Pro of the enterprise level.

Now they are going to get harder enterprise with a new headset HTC Vive Focus. It might be new for the international markets, but it’s actually been available in China since 2018. 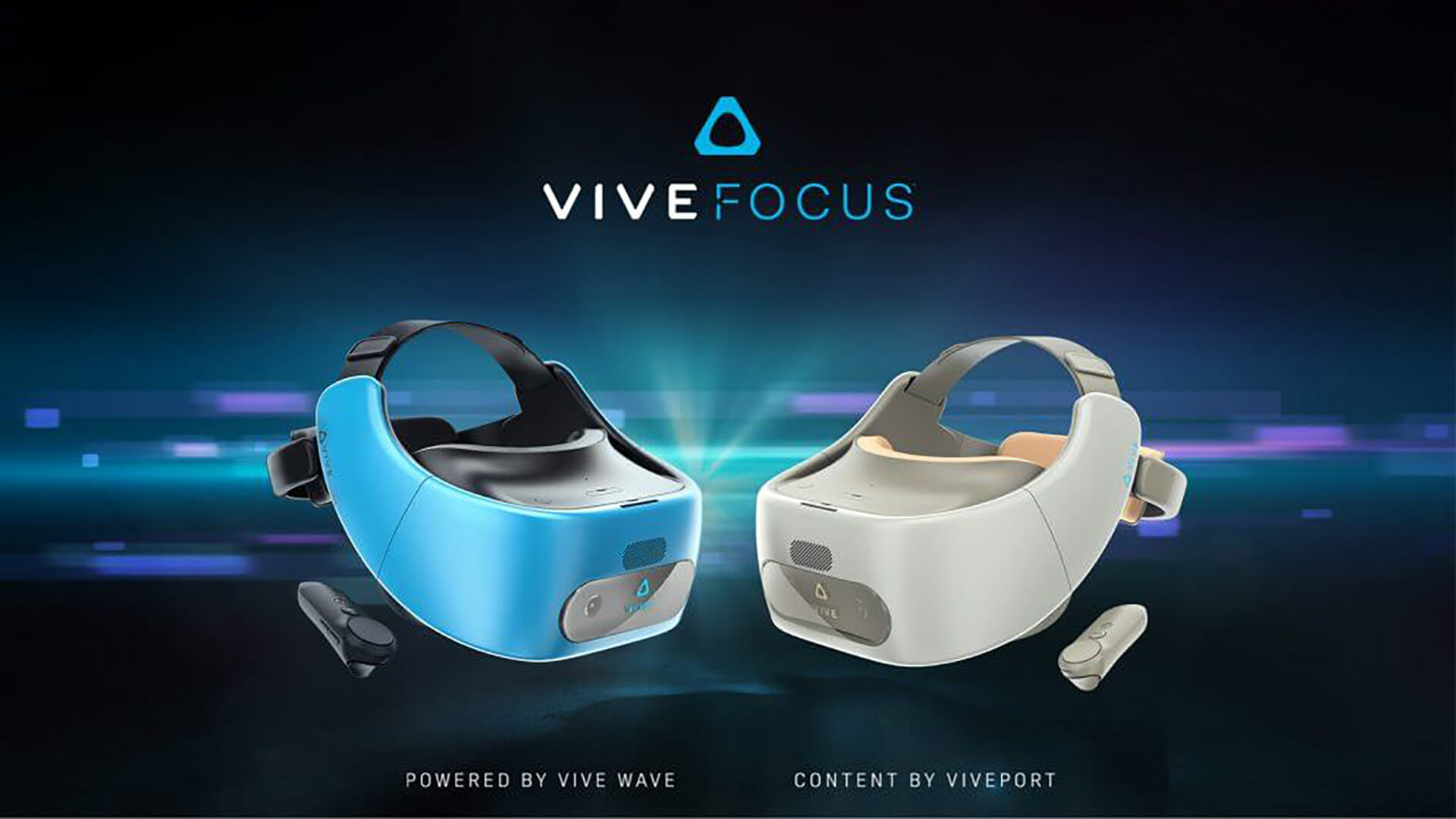 First of all, let’s admit that it is a standalone 6 DOF headset which means there are no wires and no additional devices are required to run it. The entire VR experience is in this one single device.

Read more: Why You Should Give Up on PC VR and Focus on Standalone VR Apps

Find out what to choose between PC and Standalone VR devices

The device mounts Fresnel lenses and lets you adjust the IPD to fit your eyes. 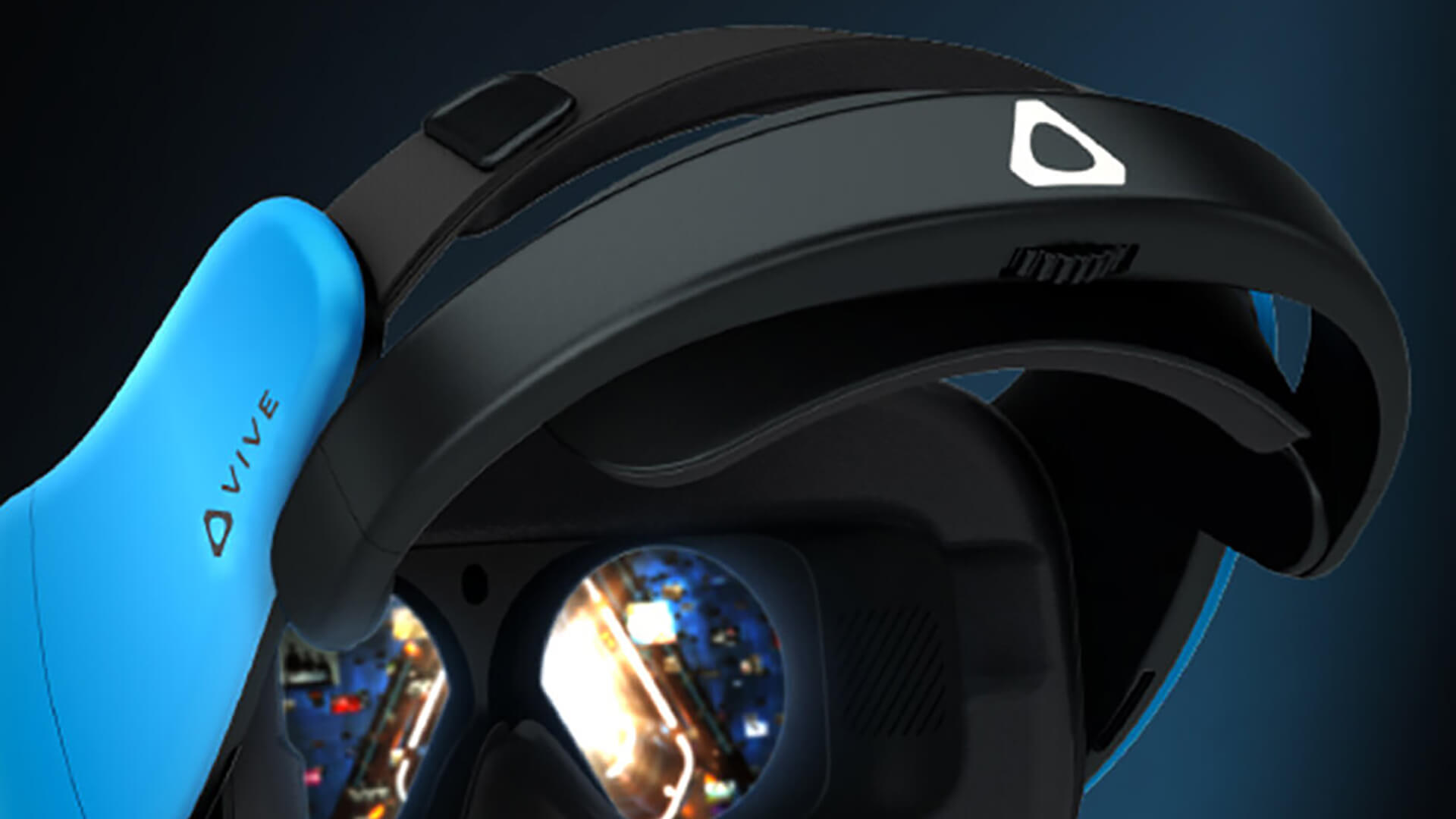 One of the most comfortable aspects of the Vive Focus is its instant-on feature. It’s really fast and pleasant to wear. The back strap sits a bit lower than the deluxe audio strap, which helps get a much better fit on the back of the head and keeps on there more securely. No other VR headset is crafted this way. Moreover, the speakers are placed in the headset itself and the sound is directed towards your ears, but you can put headphones as well. 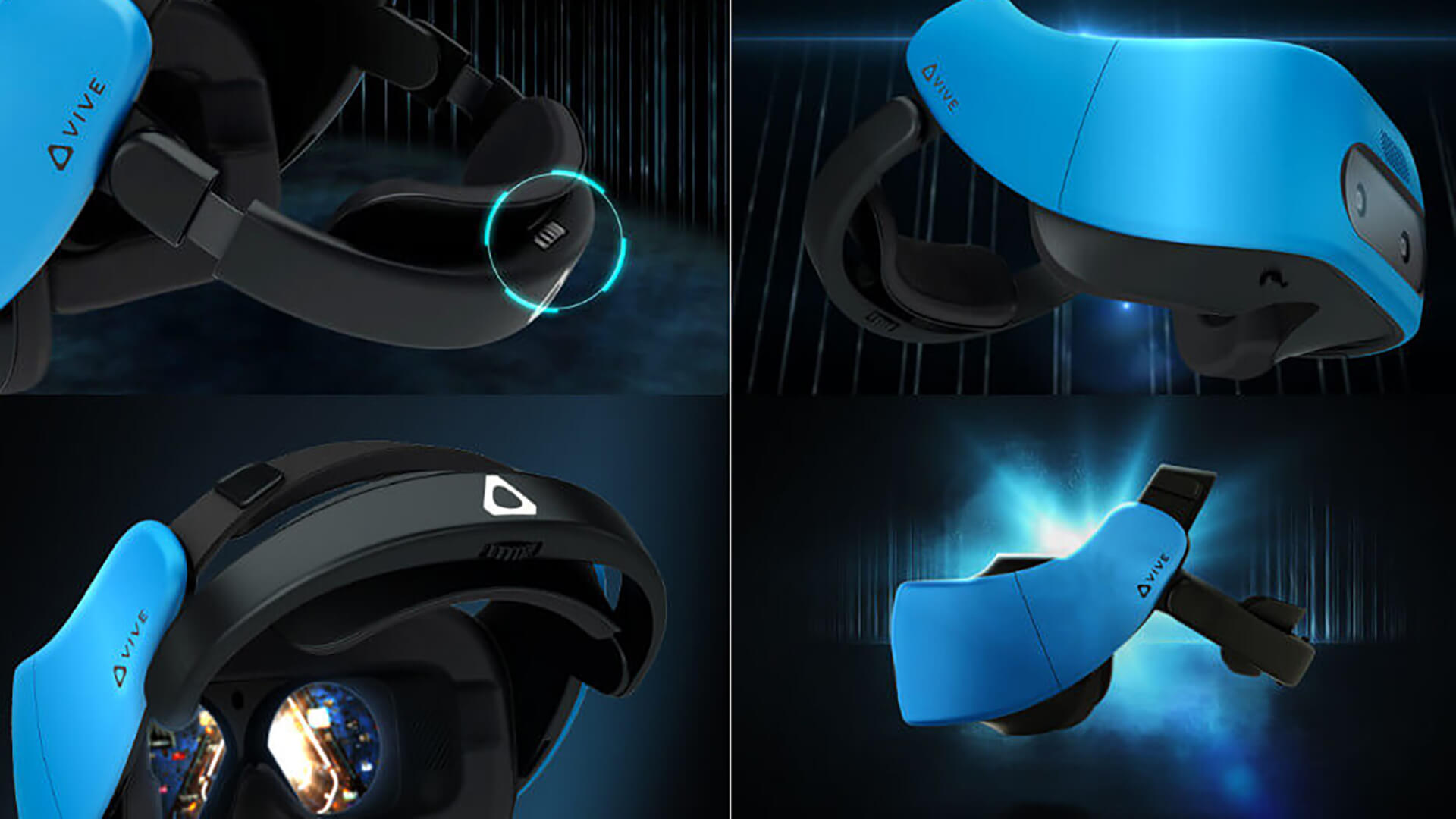 Our team has found the Focus graphics pretty marvelous. Its main improvement is the higher resolution display and there is around 80% more pixel, which means the text is more visible and generally, everything is much sharper. Lenses aren’t bad but are not the best part of the graphics of this device.

The tracking on the Focus is inside out, meaning there are no external sensors to track your location. It’s simply all done by two cameras on the front of the headset. Since we’ve got the possibility to move along many different rooms. Walking across the streets slowly and fast, jump, crawl – the headset still kept tracking the position during all this process. But as the tracking is based only on two RGB cameras, it stops tracking you when you’re in a dark place or you’re facing a monochrome surface.

Special attention deserves the controller, which is a 3 DOF device. Here we can frankly complain about how inaccurate it works – it is impossible to play games like a shooter when we need to aim at something. Besides,  it includes only a single unit that limits the variability of action, unlike Vive Pro and similar devices. 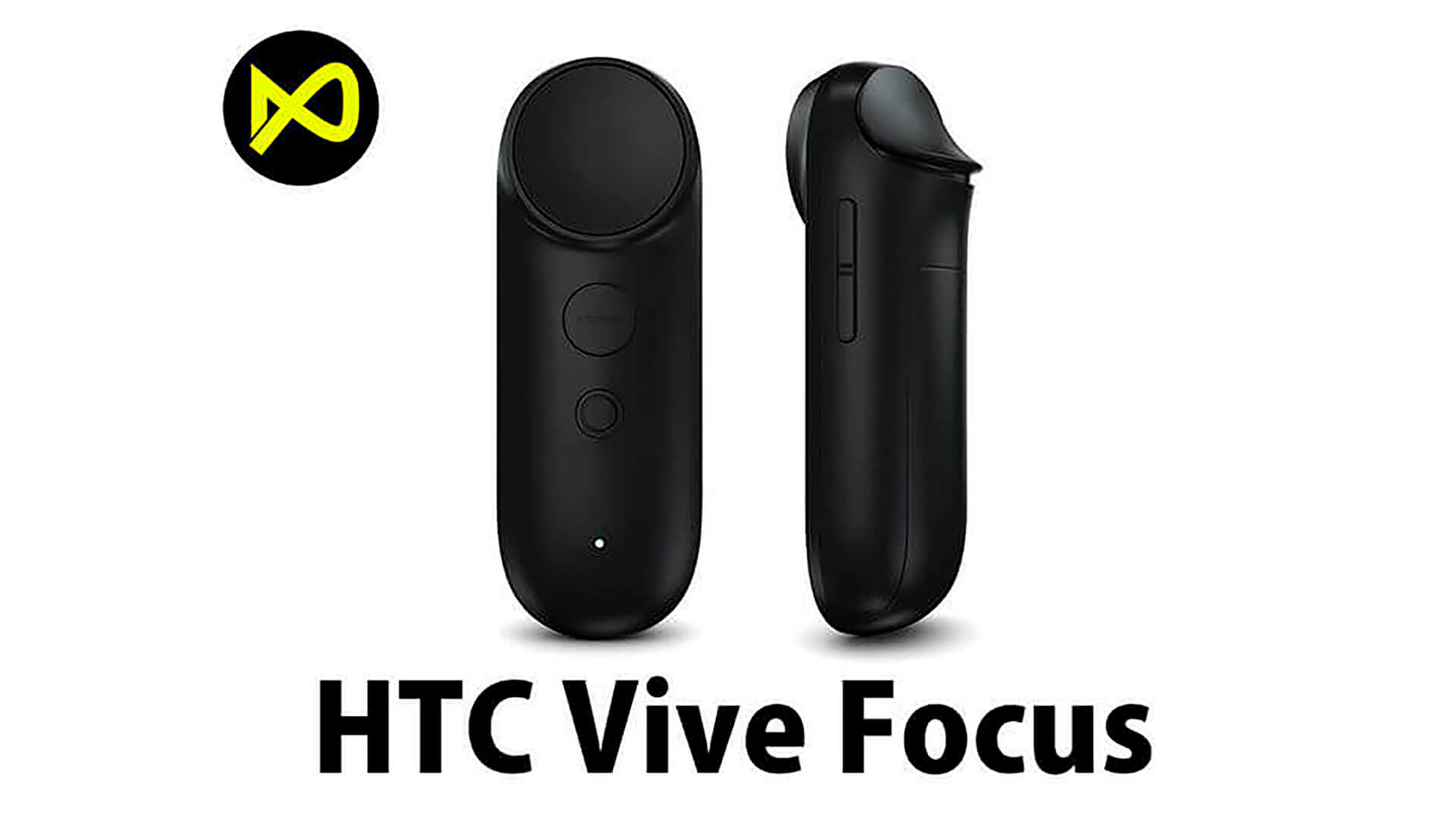 The biggest issue from a developer’s perspective that there is no instant testing via UnityEditor. The ability to wireless testing in the editor would be awesome, and it could speed up the development process.

After testing the Focus, for a while a few pros and cons really stand out comparing to other VR headsets in our park.

The pros are as follows:

And here are the cons: 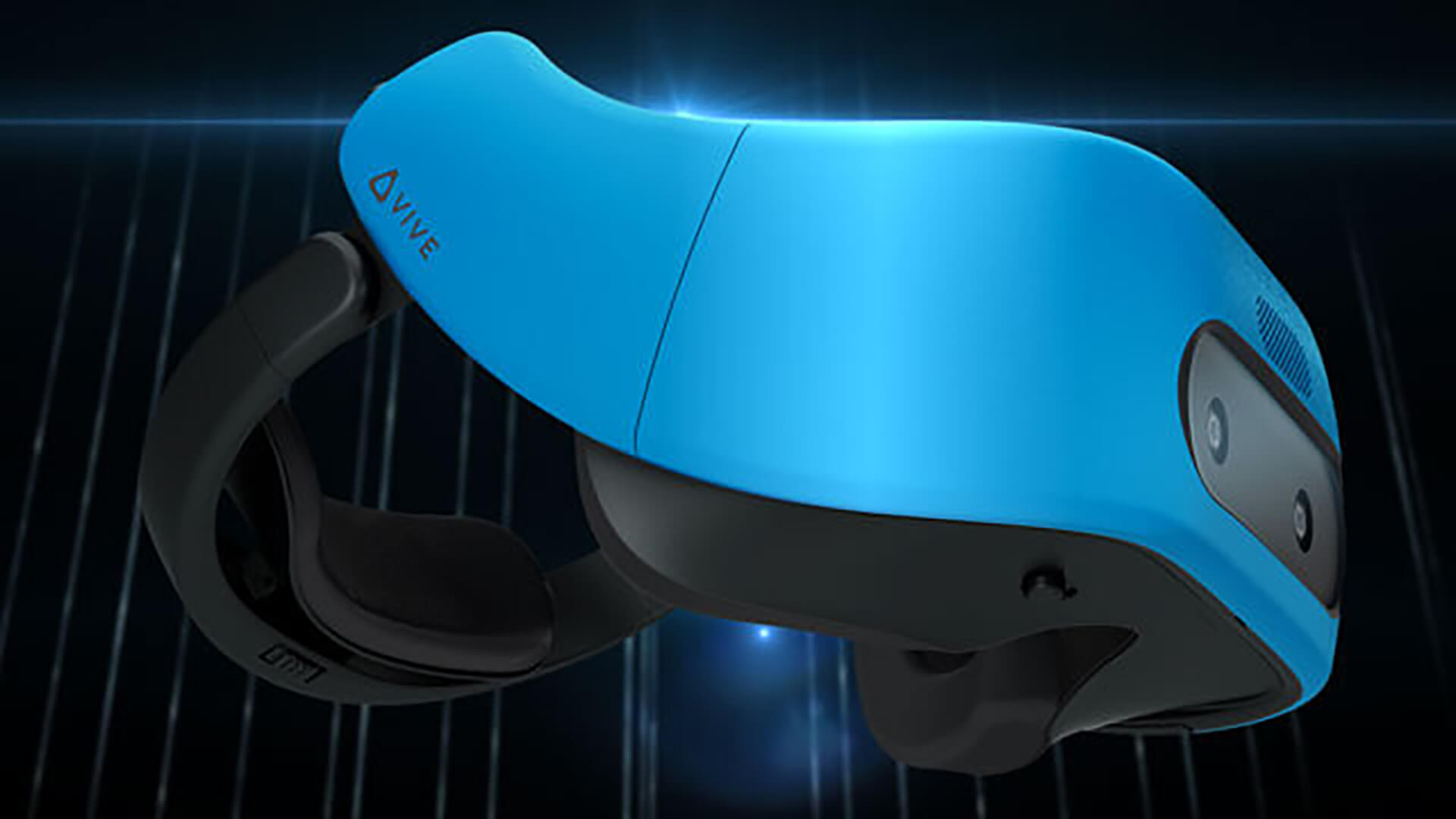 Although, the Focus is a good standalone headset there are some aspects that will make it even of higher quality:

There is more to come – a new virtual reality headset called the Vive Cosmos – and lots of others will bring unreal experiences to life.

Wanna create something special for this device? Let’s allocate the best idea and make virtual reality experiences together!

Thoughts on more fulfilling ways to do business.

Get valuable insights about tech solutions incorporated into business operating across multiple industries.

Virtual reality enables people to travel, improve skills, make deals, rehearse a conference speech, and much more, all from the comfort of their own homes. The major assistant here is a VR headset…

How to Make an Interactive VR Whiteboard for Virtual Meetings

Remote collaboration is here to stay. Let’s see how a virtual reality whiteboard can facilitate the work and learning process, and what are some important specs of creating your own…

10 Reasons Why You Should Write Technical Specification

Whether you plan on hitting the market with a new software product or making an app for your business, you should have your requirements straight. Here’s how you make a tech specification that…

We love partnering with businesses that have great ideas. Let’s start with yours!